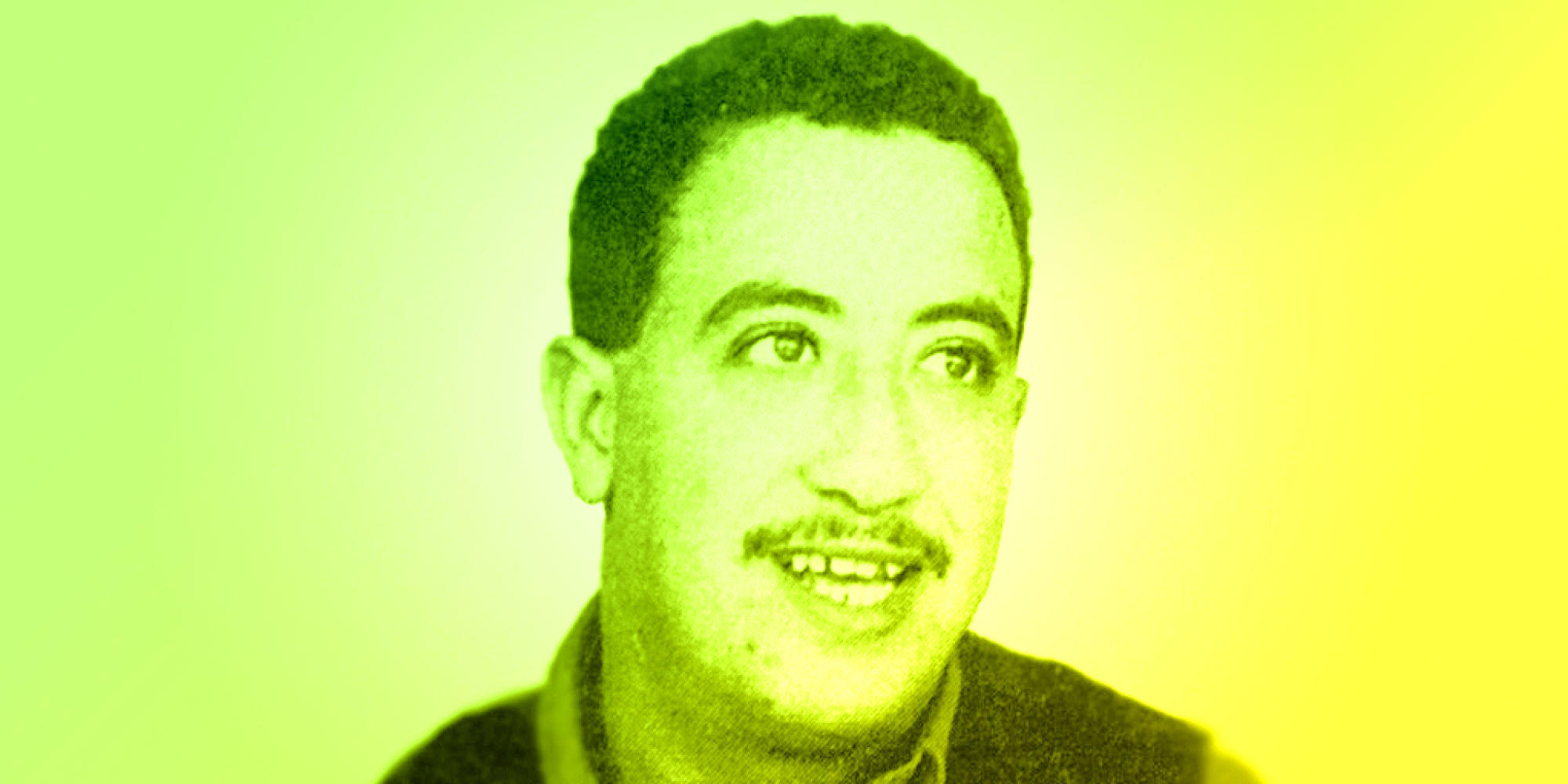 WHEN HASNI WAS SMILING

Years ago, Algeria was a very different place. The North African country was caught in the midst of a civil war that threatened its very existence as a modern state.

The underground Raï scene, however, was thriving. Raï is a specific genre of music coming out of Algeria. It uses synthesizers, darbukas and a variation of other drums. It originated in the cabarets but quickly integrated mainstream culture.

A slew of young men and women that adopted ‘Cheb’ and ‘Chebba’ as monikers. They included Khaled, Mami and Zahouania. Ask any real Raï addict and they’ll tell you Cheb Hasni was the master of his time. 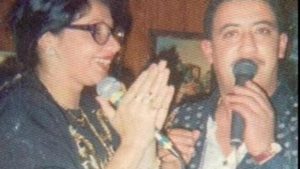 Like many great artists, Hasni died young, a victim of the civil war at the unfair age of 26. Yet, alongside producer Mohamed Nouna, the virtuoso produced hundreds of tracks in a short six-year span.

It is said that in Oran, when you walked into a cassette store, and asked the clerk for Hasni’s latest, he would reply “This morning’s or this afternoon’s?”

For the youth living through such a difficult time, and without modern amenities, Hasni’s lyrics and rhythm had a transcendental quality that allowed them to escape their personal, societal and political problems.

To many he was the sentimental voice in an era of hostility. That is why he is remembered today, on the day he was murdered. That is why Hasni is immortal. 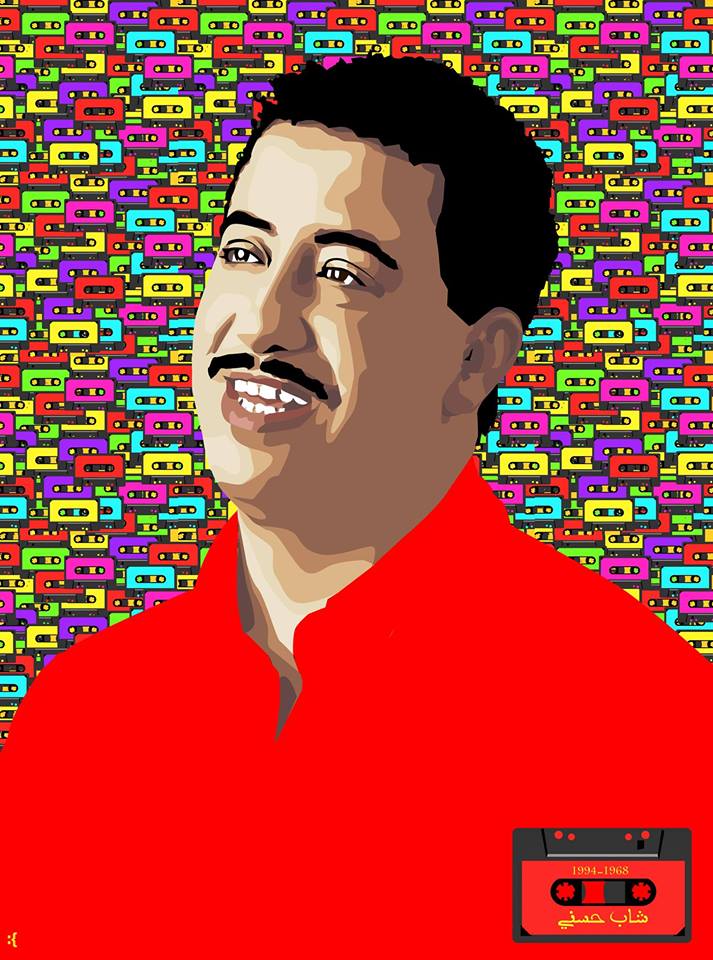