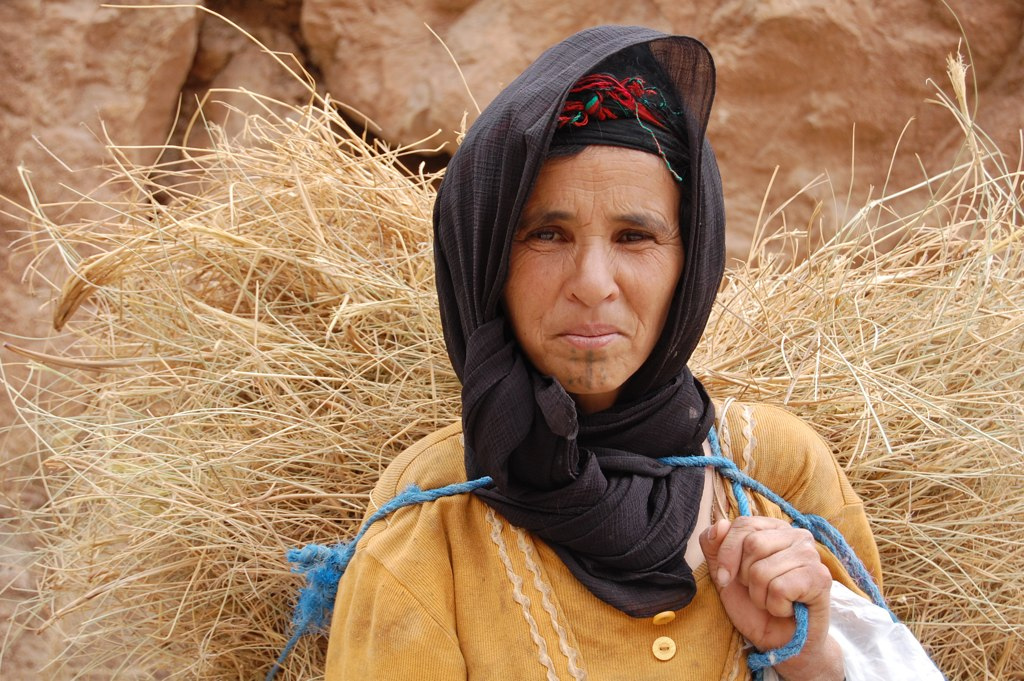 The inhabitants of North Africa have strong tribal rituals that are apparent from their attire to the skin on their bodies. Calling themselves the Imazighen (the Free People); their symbols pre-date Islamic beliefs. Later on, throughout the Islamic era, their symbols became influenced by Islamic geometric designs and incorporated into the culture. 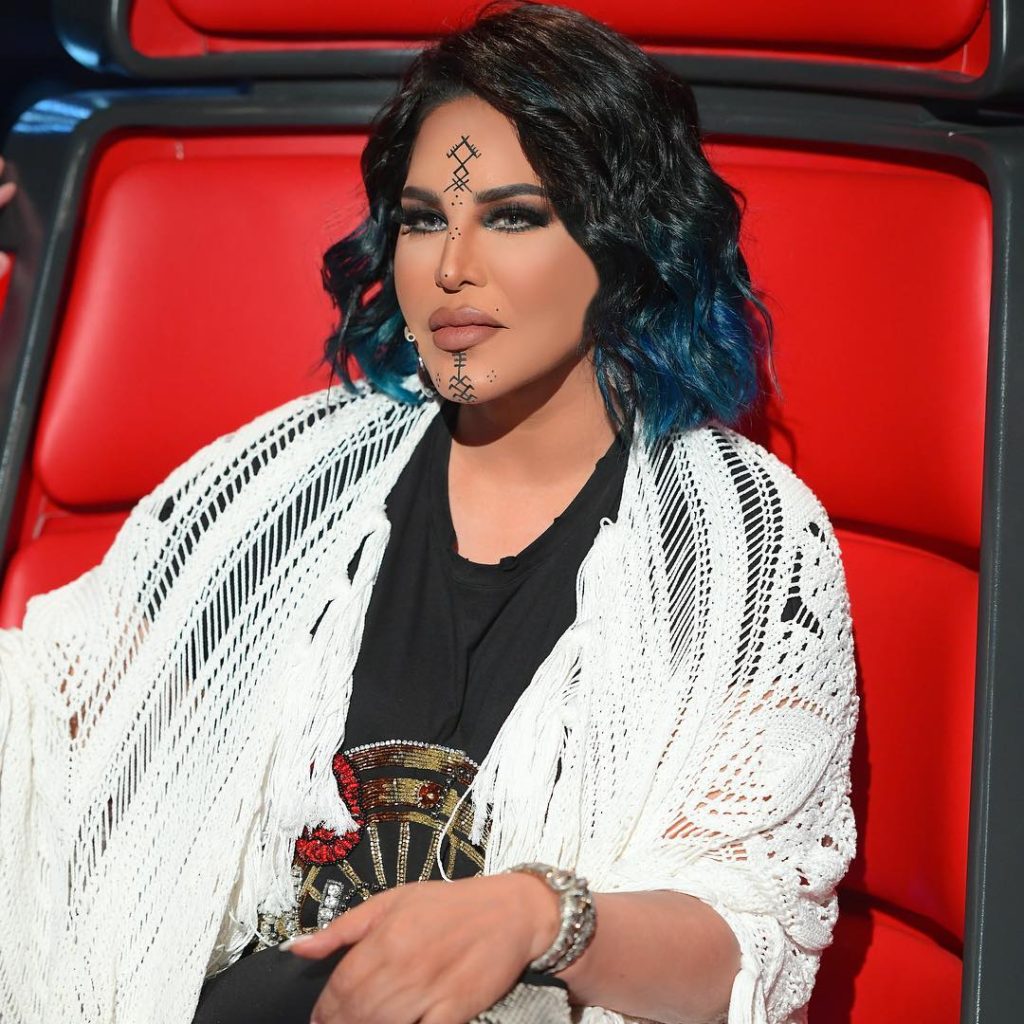 Ahlam Alshami, the Emirati singer putting some Amazigh signs on her face in one of The Voice Arabia episodes.

Below is a run through of what some of the symbols mean, and some you may recognise!

ONE: The Olive Tree.

It represents strength and is a translation from the Amazigh language (azzemur – tazmat).

Wheat represents both life and death. In the culture, it is believed that the sheath of wheat represents life, and the seed in the ground, buried, is death.

Fertility, tranquillity and an easy life. It represents the roots of life and the branches of knowledge. 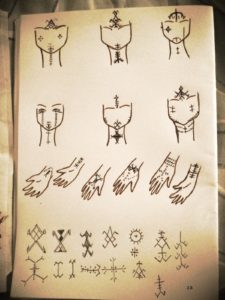 The arrow appears regularly in repeated patterns and is said to show the energy of the Amazigh man.

The source of light, and life. However, it also has an opposing meaning of evil as it can dry out water and kill crops. 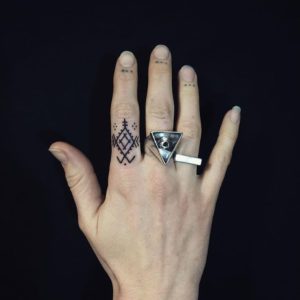 The openness and rebirth of the moon and symbolic of the rebirth in life.

It represents fertility in women and blessings.

Blessings and wisdom from the waters.