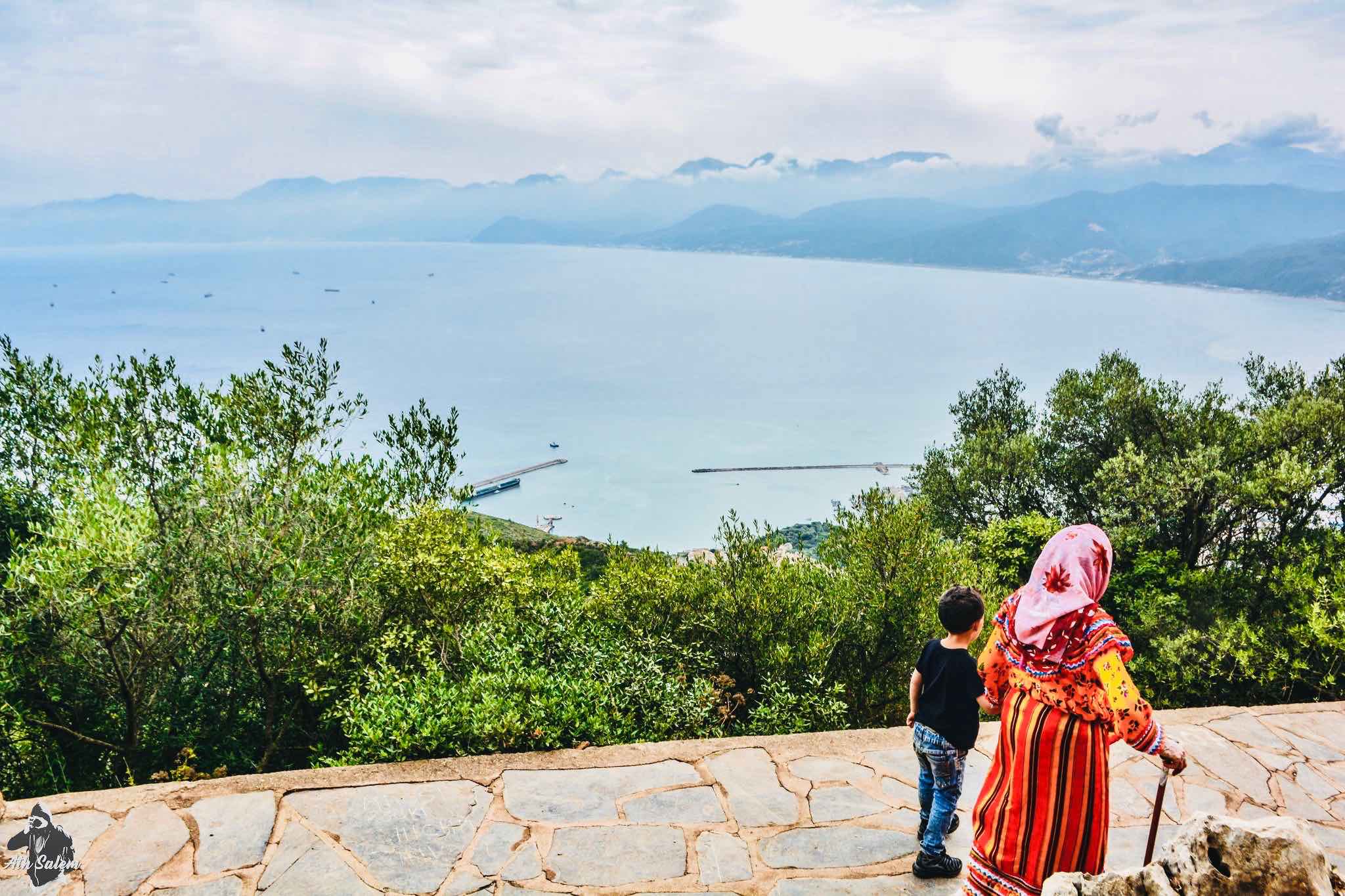 Makla for the Soul: KABYLE |EN|

It has long been known across North Africa that the Amazigh women are strong and resilient, and that they have been the bearers and protectors of a culture threatened by so many outside forces into almost near-annihilation.

The Berber women of the Maghreb have not only of course carried forth into the world the seed of their people, bearing and raising children and successfully helping them to get educated and advance despite their own often desperate, harsh life circumstances. They also helped fight for freedom and most of all helped their people survive, by knowing the land and its many hidden treasures….

Indigenous women across the planet have historically been a source of great knowledge and inspiration when it comes to edible wild plants and their beneficial value. 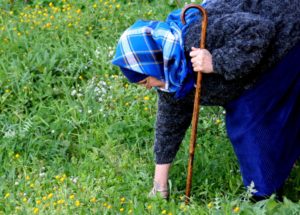 Original photo by the author.

In Kabyle regions of Algeria, this is no different, and to this day, many of our grandmothers and great-aunts can take you on a walk through the countryside and immediately start pointing out different plants that are edible and have different nutritional characteristics.

“That flower over there, that’s great in a salad.”

“That’s something you can steam in a mesfouf with some other greens!”

“Those have bitter leaves, but their stems are good to eat!”

Hark back not too long ago to the colonial period when hunger was a daily reality. While Algeria’s heartland was branded the wheat basket of Europe, its native people experienced the irony of famine. Proper food was scarce, regular filling meals a foreign concept. Meat was a distant dream and already a cultural rarity, as Kabyle diets historically have been heavily vegetarian. 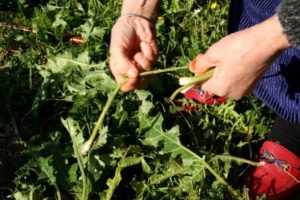 Original photo by the author.

Adding to all that, the fight for independence for so many long brutal years meant even more hunger and desperation. Having knowledge of edible plants that could be picked from the mountain wilderness was truly a matter of surviving. Never mind the easy obvious plants such as olives, figs and other relatively abundant and cultivable common greens… when a nation’s people are forced to export their land’s produce in exchange for hunger, or an enemy force is chasing you into hiding in rough wild terrain, knowing how to identify and make use of edible wild plants literally meant the difference between nourishment and starvation. 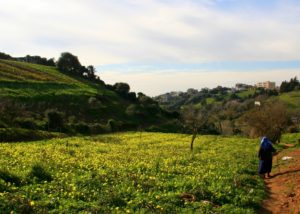 I had the great pleasure one day of meeting a family relative who was just one of those elderly Berber women. Having lived all her life in the Kabyle mountains, she knew just what to look for, the seasons of such plants and where they could be found, and how best to prepare them. 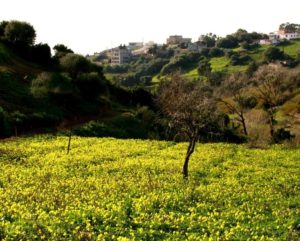 If such knowledge could be preserved and advanced even further with scientific research, our younger generations could benefit tremendously, and in fact, perhaps a new Paleo-Kabyle diet is in order, something that could inspire us all in this age of constant quests for vegetarian or plant-based green nutrition!