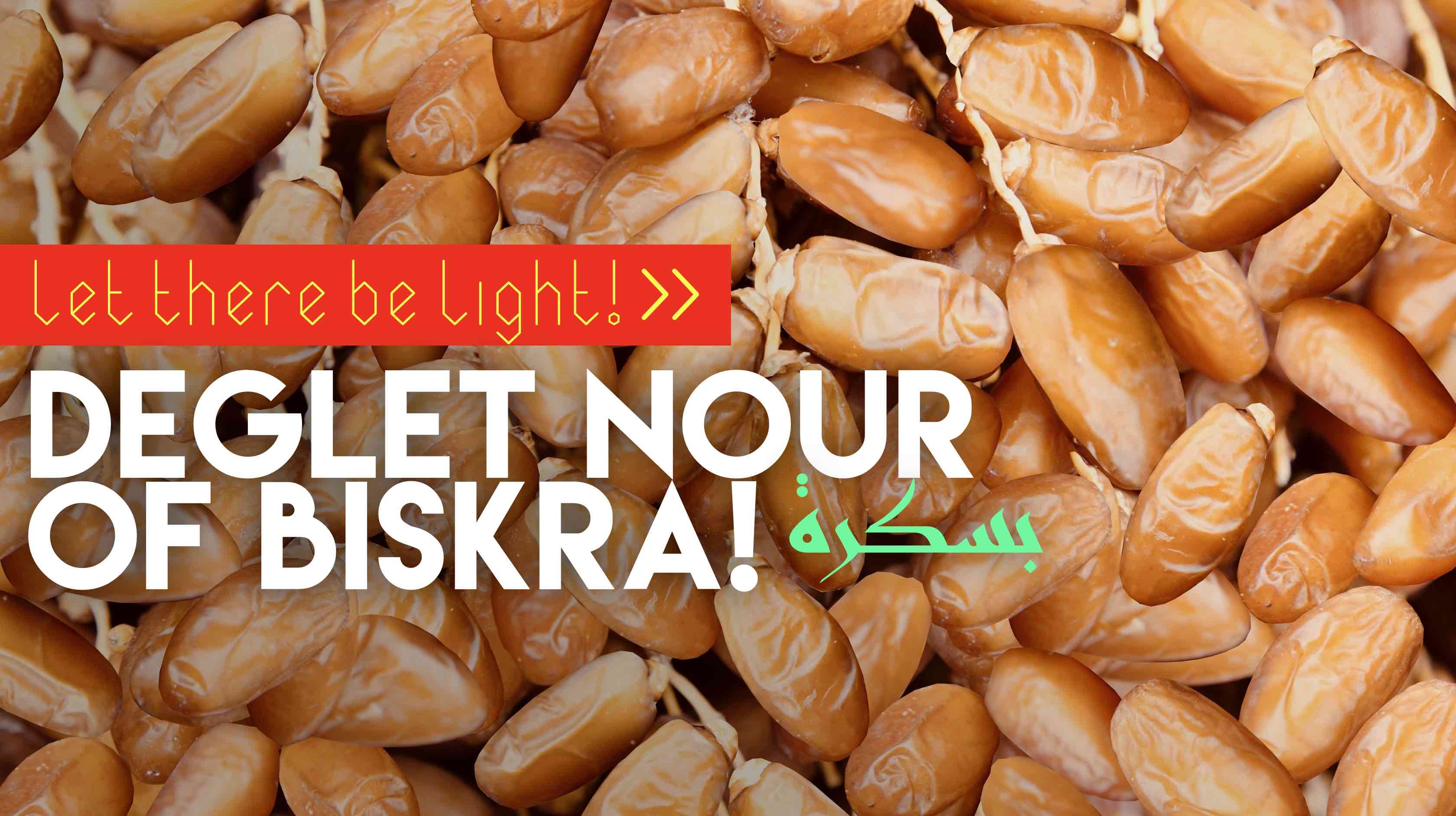 Let there be Light! Deglet Nour of Biskra! |EN|

Every night of Ramadan as the plate of Degla is passed around the table,
my father never fails to recount the glory days, specifically his stay in
Biskra with a friend for a year in his twenties. At dinner parties, his good
friend, a native Biskri, to this day proudly narrates the entire history of
the “Date of Light”​ as soon as he spots the degla platter appearing from
the kitchen. He begins with his enthusiastic and thorough breakdown of
Biskri soil and its unique date growing properties found ONLY​ in the
Saharan oasis region of Tolga, Biskra. 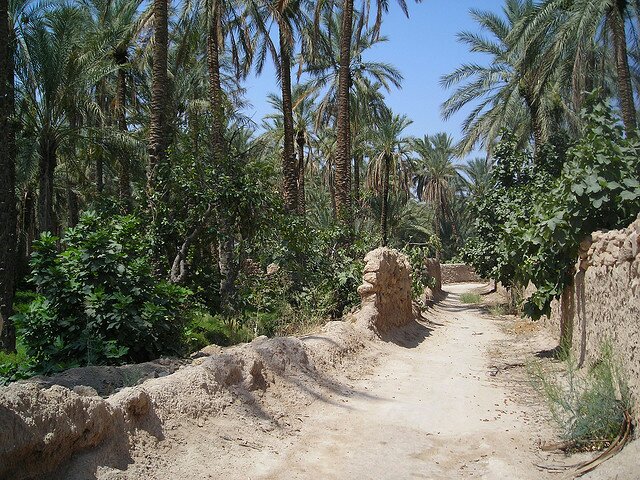 He then loudly asks the room “shkon menkom tesma3ou b California?”​,
looking around the room expectantly and being met with rolling eyes,
which only fuel his enthusiasm to continue spreading his knowledge of
Biskri degla. In his thick accent, he goes on with his history lesson. He
relays how in the early 1900’s, a company in the United States of America,
a great world power, brought date palm trees from little, old BISKRA,
ALGERIA​ (“wallah kayna blasa fi jardin ta3 yemma fergha shwiya, ngoul
dawhom elsijar mena”​) to replant in the states of California and Texas.
Now despite their success in many things, the America’s soil and the
company failed to yield dates a fraction as good as they do from growing
in the Saharan Sun​. This comes as no surprise, as everyone knows that the
soft, honey sweetness of deglet nour from one of the half million palm
trees in Tolga alone​ is just uncomparable to its competitors.
His booming voice rings throughout the house, “BUT NEVER LET THE TUNISIANS THINK DEGLET NOUR IS THEIRS.” 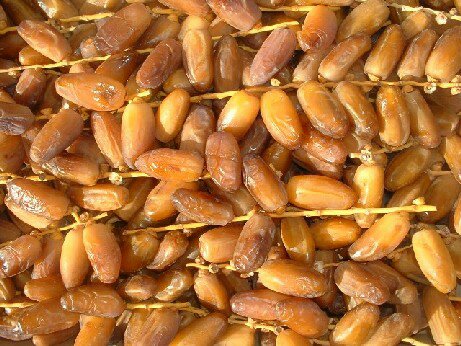 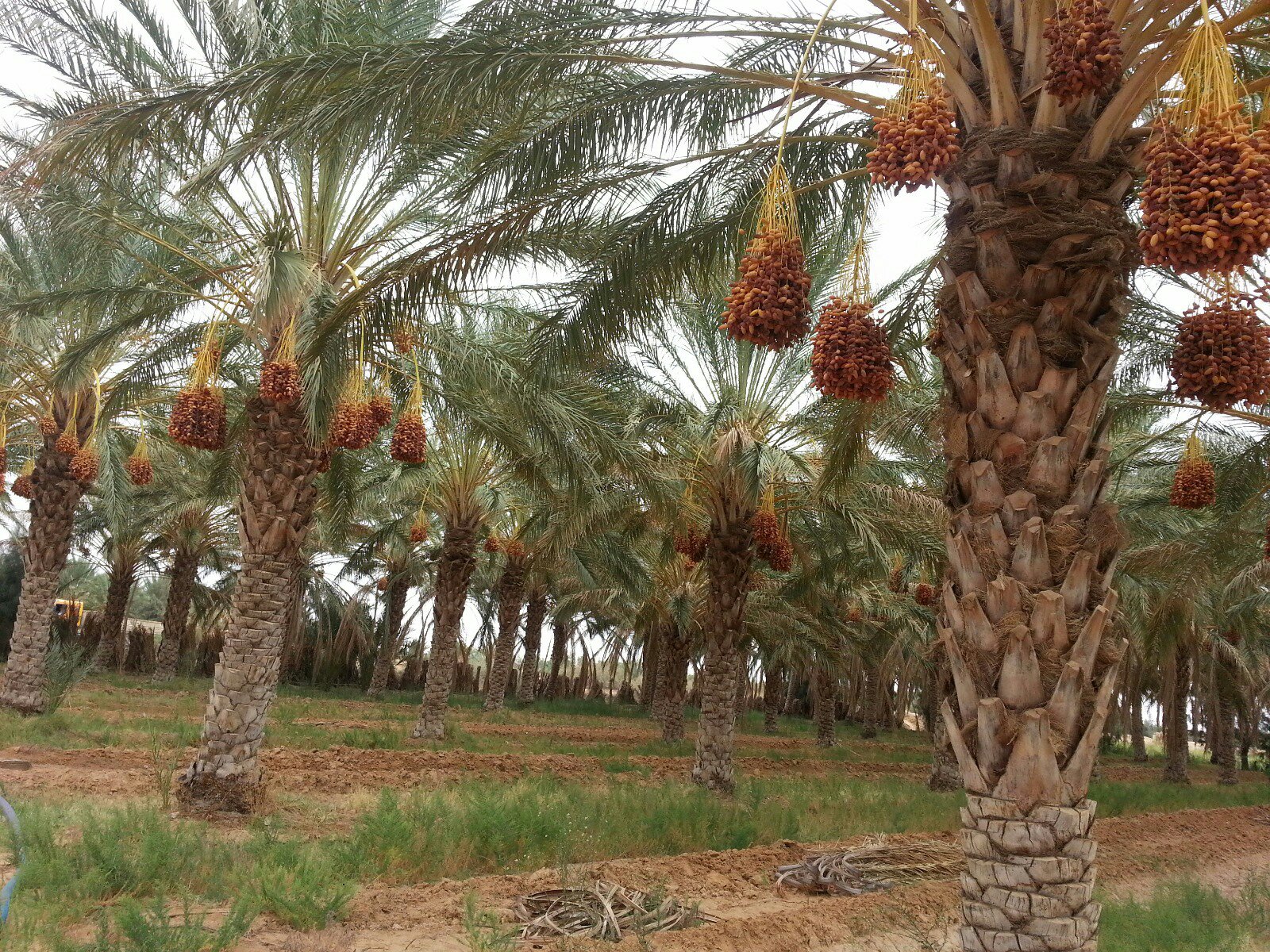 Our Tunisian neighbors, who often frequent the North African our dinner parties, do not dare to look up from their tagine and kesra. The dispute the Algerian and Tunisian governments have had since the sale of degla became popular in the European Union and United States has yet to be settled, and certainly won’t over dinner. Tonton is too proud, much like the Algerian Ministry of Agriculture, who declared the right for dates to be labeled “Deglet Nour” for exclusively Algerian​ dates. Pride is one of the many Algerian traits that characterize our people, but who can blame us when our country and
Sahara produce dates like these! 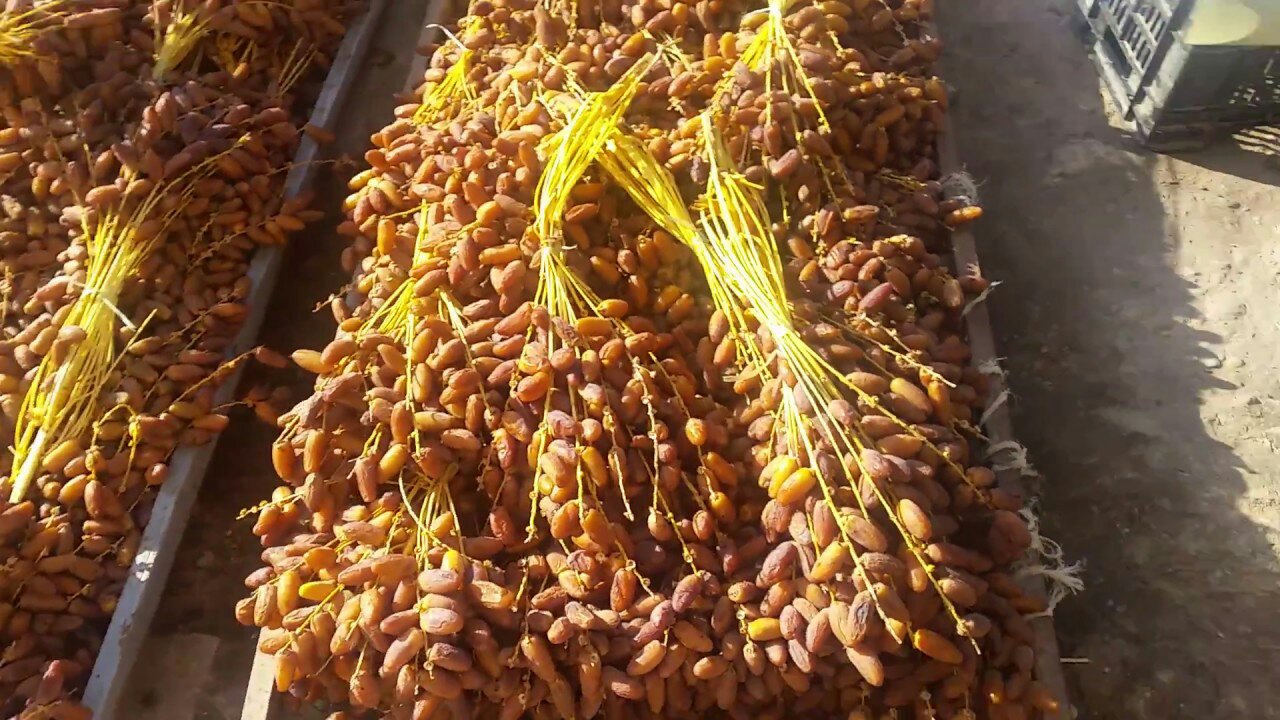 The Sahara holds many hidden treasures people from all around the world
seek out. The small oases found in the middle of thousands of miles of
desert are almost like something out of a dream, and only there can these
miracle delicacies be found growing. Next time you find yourself in the
Algerian Sahara, have a degla for me and 3ami el Biskri.