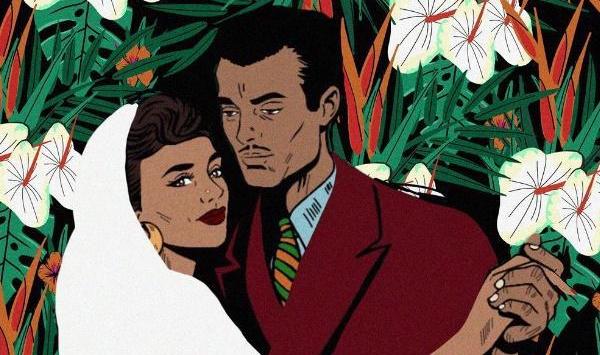 “Pop Art is meant to be honest”

“I think that pop art is different from the normal form of art because it allows you to create work that reflects reality in a non-restricted way where you can change colors and add different elements that could help mash up different situations, cultures, times… it also makes it very easy for any artist to express themselves because of the great deal of freedom it provides (as pop art is meant to be honest)”.

This is how Rayan Nasir, 24, describes her work on her new page, PopKhartoum. This young Sudanese artist who decided recently to follow a career in art on full time basis started to share her creations last June. Growing up in Muscat then in Khartoum, the business graduate didn’t imagine that her passion for woman empowerment will gain such a big attention in a short period of time. 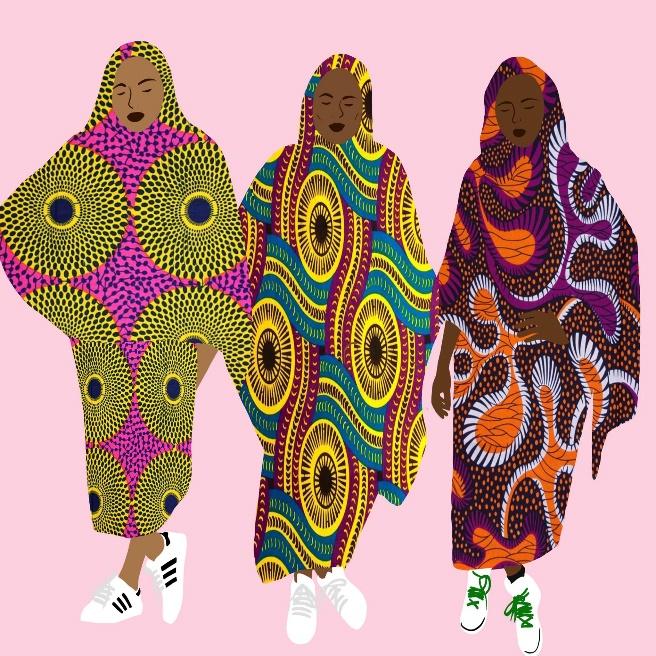 Rayan started this page to allow herself to express her thoughts in her favorite way which is through art:  “I have always used drawing to transfer any idea that pops into my head and I even find it hard sometimes to establish my thoughts if I don’t see them in the form of visible art”.

“history is what makes a nation unique”

In fact, the purpose of this page is to show the Sudanese culture in a modern and catchy way that hasn’t been done before. “My main point of interest is to empower the women of my country by showing them in unique and different situations so they can find it easy to fit in and be proud of their differences and who they are”.

She also tries to show the Sudanese pop culture from both the past and present point of view, because she believes that history is what makes a nation unique.

To the question: “What image of Sudan would like to give through your page?” she responded that she would like to show the world the real image and strength of Sudan which is far different from what people know. Rayan wants to show the amazing varieties they have whether it be in cultures, in traditions or even simply in the way they look and how they respect and coexist with each other. She believes that people prosper when they are encouraged and complimented and not when criticized and judged. 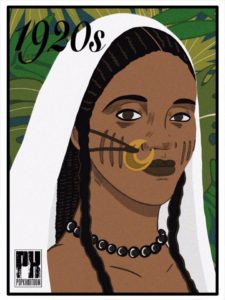 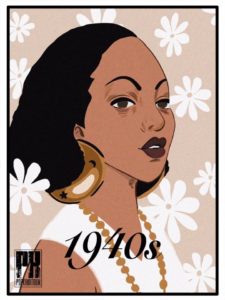 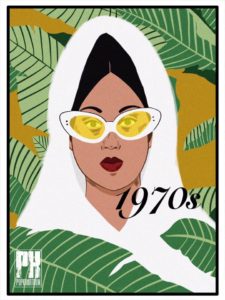 I asked her if the Sudanese woman does take an important place in her work and society, as I know in the Algerian society and culture, the woman has a major importance whether as a revolutionary, a mother or a teacher.

Rayan said: “The Sudanese woman is my main focus. Actually, their strength is something that deserves admiration! They have always been a major part of the society since the beginning of time and as a woman myself I like to celebrate ourselves through my art because we are worth of it. And I hope by that I help to remove any obstacles women may perceive they face in their daily lives.”

I was wondering if she was inspired by any other illustrator as the world of PopArt begins to be wider and more popular. She said that her main inspiration comes from filmmakers, fashion and music. Her goal is to collaborate with other artists from her country. She see them each as unique and talented in what they do and I would love if I become a part of their work.

The PopKhartoum creator also gave us her opinion about the rise of PopArt on the African scene. 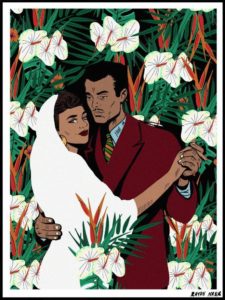 Rayan: “Pop art has arisen again after spending some time in the shadow. There has been some time when pop art was perceived as a vintage form of art that doesn’t fit in the art scene but I’m really excited about its comeback especially with African and Middle Eastern culture because it was never used within this context in the past so this makes it a refreshing form of art.”

To end up this interview, Rayan Nasir was proud to tell us that she thinks that due to the nature of Sudanese people which is kind to each other, she barely use any form of social media boost. The majority of her followers share her page with their friends which shows how encouraging and helpful they are. Those are some traits that prove the motivation of the arisen generation to promote what they like and stop bashing what they hate.