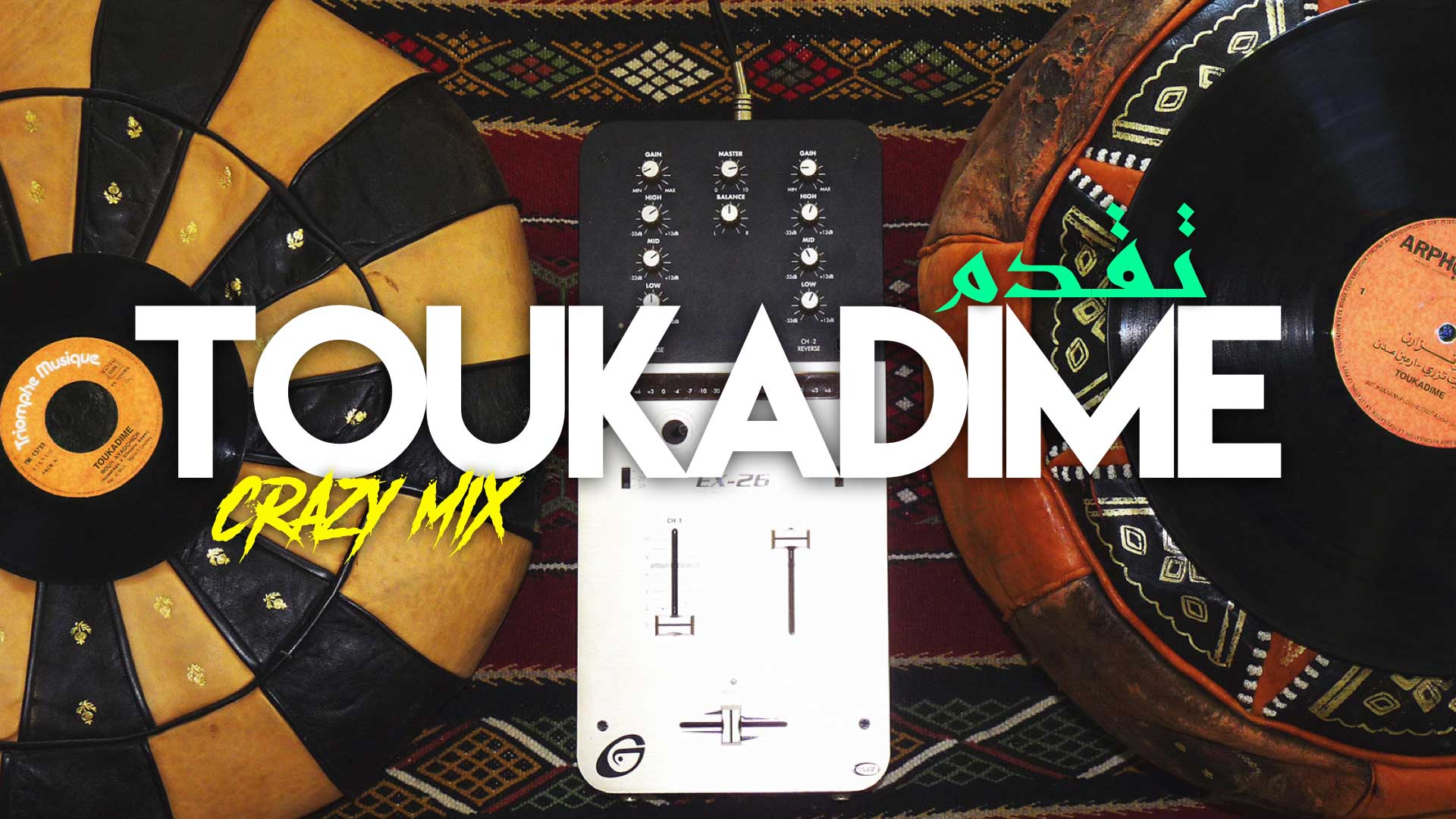 In a special and exclusive mix for The Crazy Souq, Bachir of Toukadime has blended a musical marriage of Middle Eastern classicism with French contemporary rap.

The first track used in this exclusive The Crazy Souq Mix is a track titled pas le temps pour le regrets by Lunatic from the 2000 album Mauvais oeil.  Lunatic were a French duo who consisted of Moroccan-French member Ali, and Booba, a now successful solo rap artist in France.

Blended in is then zahrat al madaen by Lebanese artist Fairuz; also known as the Jewel of Lebanon. This track is an ode to Palestine.

Next is Haroun, a French rapper of Tunisian origins from the area of Barbès in Paris. This track is the entrance into then, Fairuz’s aatini nay wa ghanni which was first sampled by Lionel D, a French rapper and radio host. Fairuz is fused with pour toi mon frère le beur; an ode to his arab (verlan rebeu) brothers.

Toukadime chose to marry these vibes of French violence along with the calm of Fairuz as, to the particular ear, will know that Fairuz also sought out to bring a message to her listeners about the society in which she was living in. The negative connotations through the lyrics pin against the backdrop of a classic Middle Eastern melody.